While Stephen Amell gave us a cool tease of next week’s mid-season finale episode “The Climb” by revealing four images earlier today, The CW has now released the full batch of images from the episode, where we see more of Oliver meeting with Ra’s al Ghul, Nyssa al Ghul, and the League of Assassins. But there are some images that reveal the fate of one of the new characters introduced this season, so they do contain some spoilers. 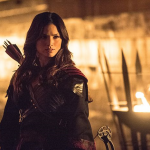 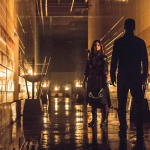 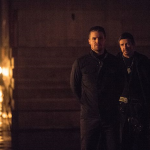 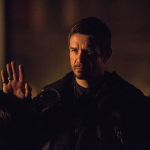 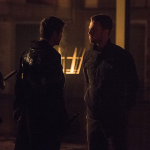 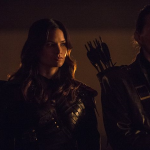 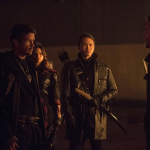 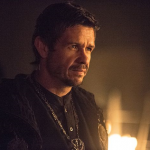 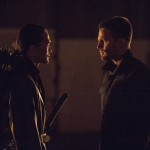 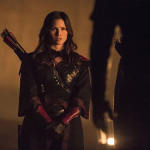 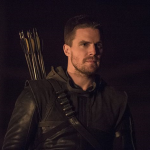 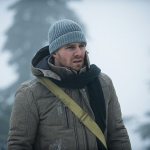 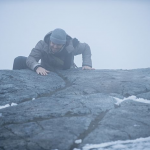 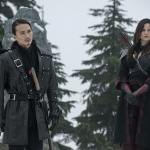 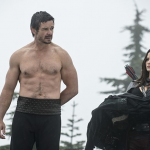 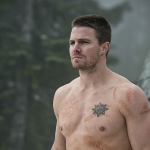 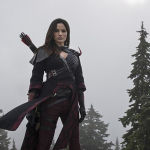 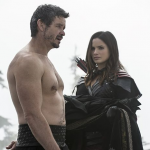 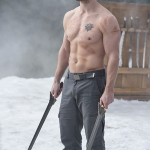 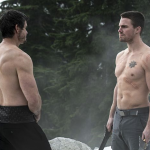 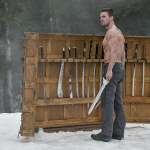 You definitely get a “Batman Begins” vibe when you look at some of these images, but when Ra’s al Ghul was first announced to be in this season, you knew there was going to be some similarities to some Batman stories that featured the character, and I’m just glad it looks like they’re paying homages to some of the best Batman/Ra’s al Ghul stories!  Really can’t wait to see how this episode plays out, as it definitely looks like it’s going to be a big turning point for the season.