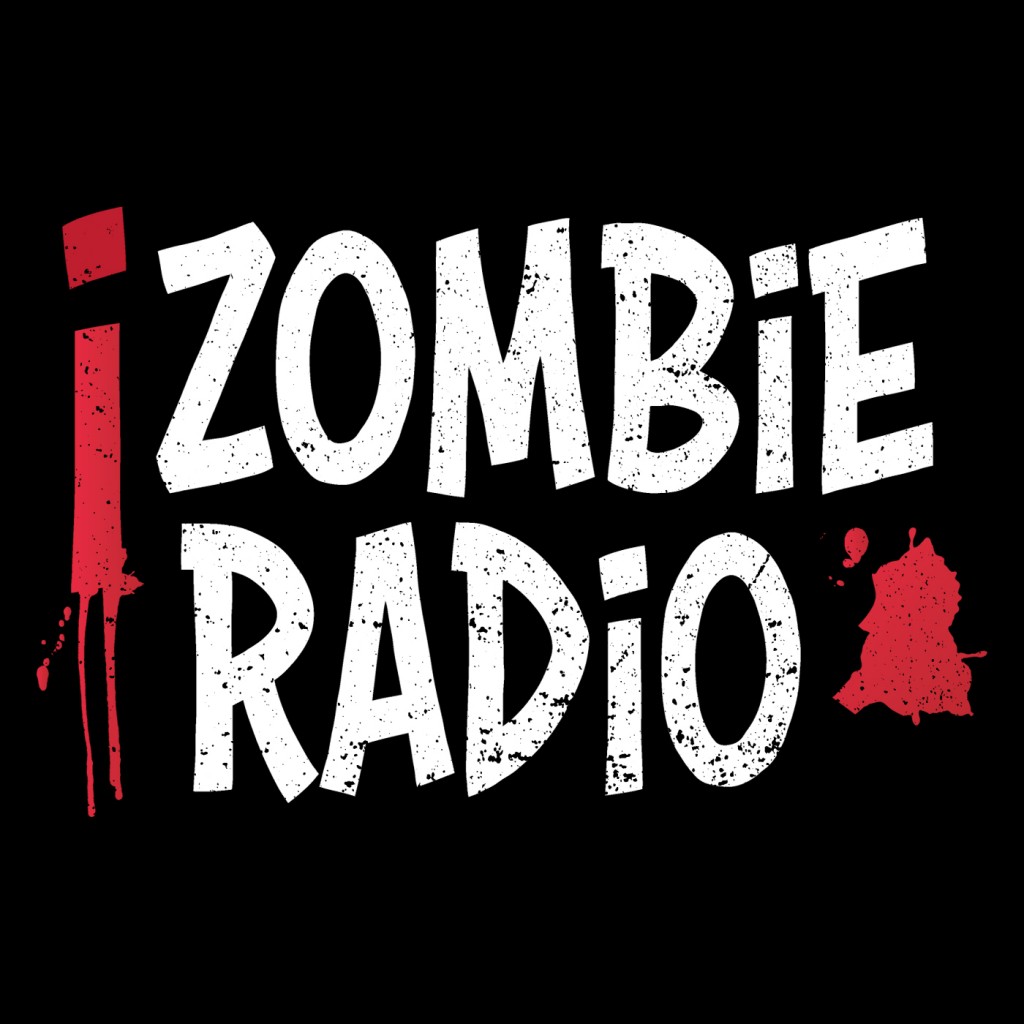 FOR THE CW’S IZOMBIE!

The DC/Vertigo television series iZombie on The CW

This podcast will begin this summer as San Diego Comic-Con approaches, which iZombie will be taking part of with a panel in Ballroom 20. With the television series being set to return to The CW during mid-season of the 2016-2017 TV Season, iZombie Radio will go through the first two seasons of the show in its Season Zero. The podcast will start out with bi-weekly episodes as Season 3 of iZombie approaches and by then the podcast will shift into a weekly format. On each episode of iZombie Radio, there will be news coverage, reviews/analysis as well as speculation for upcoming episodes.

Subscribe to the podcast on iTunes and Stitcher Radio

DC TV Podcasts is a podcast network that features a collection of high-quality and popular podcasts devoted to DC Comics television series, such as The CW’s Arrow, The Flash, Supergirl, DC’s Legends of Tomorrow, FOX’s Gotham, as well as the DC Movies in the DC Extended Universe! Join the hosts of Quiver Podcast, The Flash Podcast, Legends of Gotham, Supergirl Radio, Legends of Tomorrow Podcast and DC Movies Podcast every week for news, commentary and opinions about these comic book shows as well as DC Comics films.