The hype is heating up for the Arrow/Flash Crossover in two weeks, and to help make the wait even longer, The CW has released a batch of new images from the first part of the crossover, “The Flash” episode titled “Flash VS. Arrow”! You can check out the images below, where you’ll see the heroes of Starling City and Central City come together! 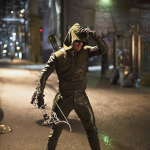 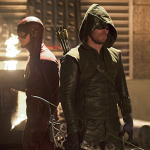 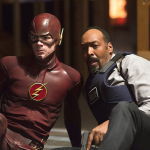 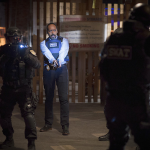 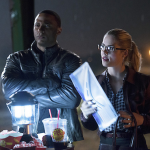 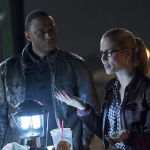 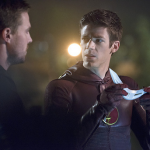 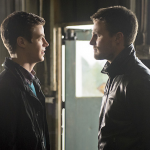 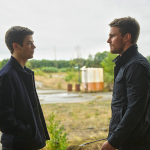 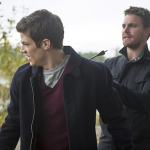 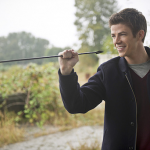 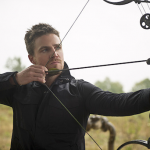 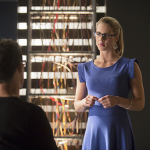 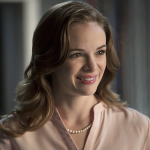 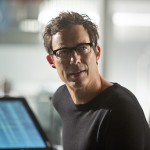 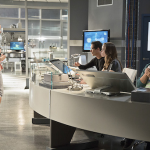 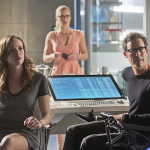 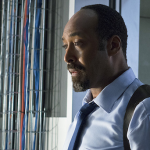 The  Arrow/Flash Crossover event kicks off in two weeks on December 2nd!