With just one week until the season premiere, TV Insider has debuted some new images from the second episode of season four that showcases Echo Kellum as the “Arrow” version of Curtis Holt, aka Mr. Terrific. 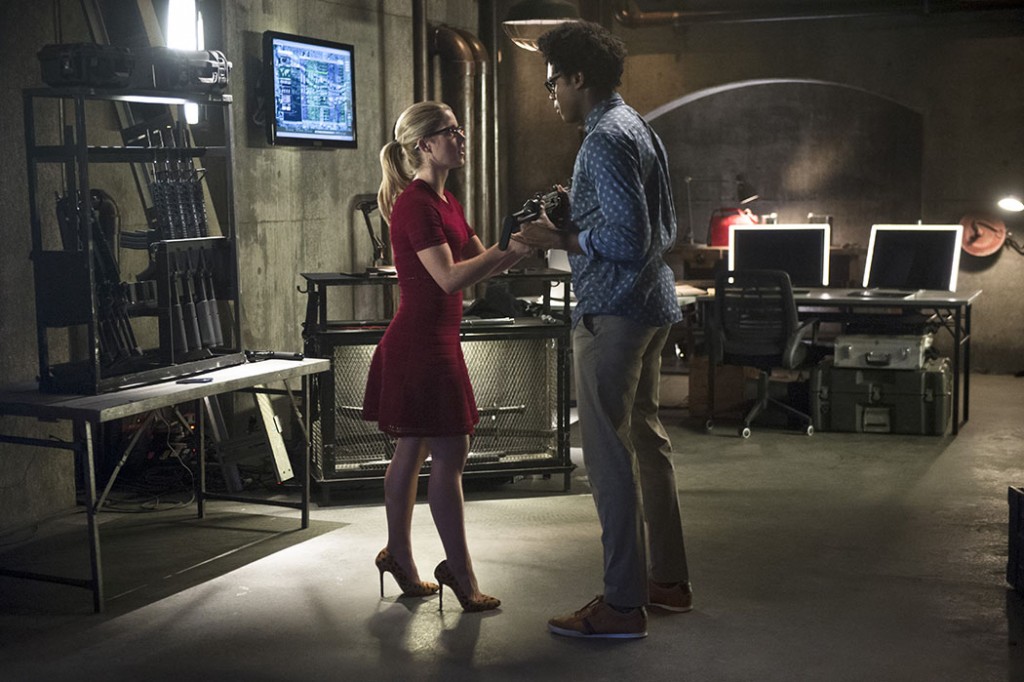 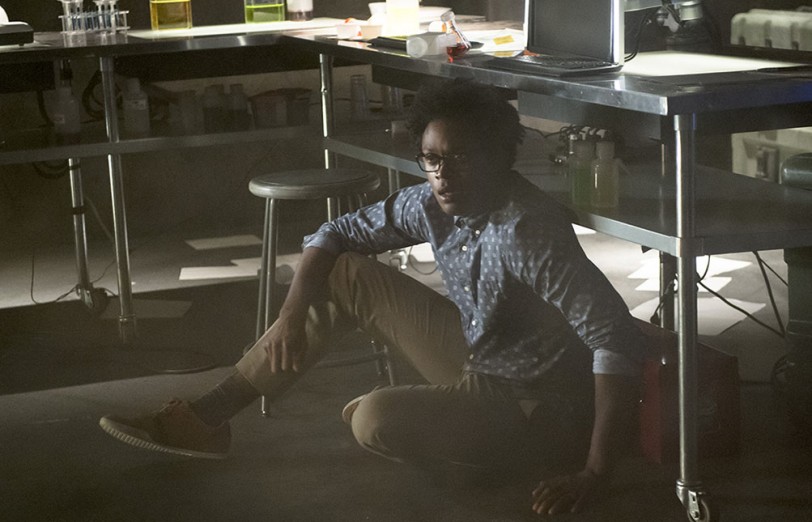 Executive Producer Marc Guggenheim also tells TV Insider how their version of the character will be, and if he will be this season’s Ray Palmer:

“Curtis is someone we started talking about [in the writers room] at the end of last year, out of a desire to fill in some gaps in terms of the cast and storytelling.” And while the recurring character is a stylish brainiac who technically “fills the same role Brandon [Routh] filled last year,” Guggenheim assures us that “no one will compare the two. It is really a different performance than Brandon’s.”

“Echo has quickly become an MVP of the cast. I think a lot of people will compare him favorably to the addition of Emily in Season 1. He has this wonderful energy.”

Echo Kellum will make his debut as Curtis Holt in the second episode of season four titled, “The Candidate.”