TV Line has gotten some new season 3 images that were released, which shows us some scenes from various episodes early in the season. The new images gives us a look at  Brandon Routh as Ray Palmer, the team in the lair, and Diggle in his new role as a father. You can check out the images below: 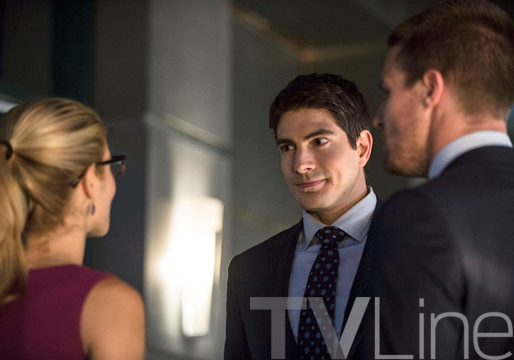 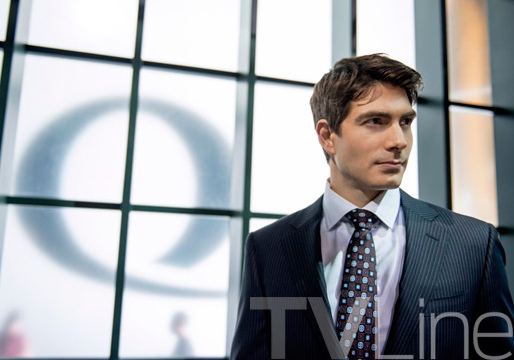 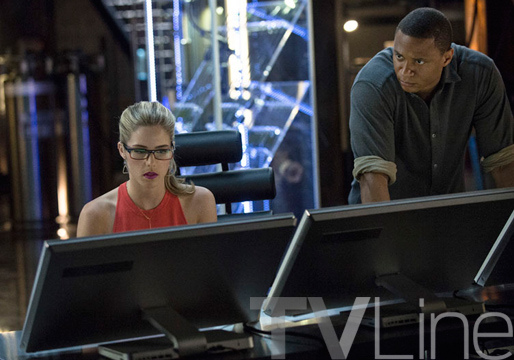 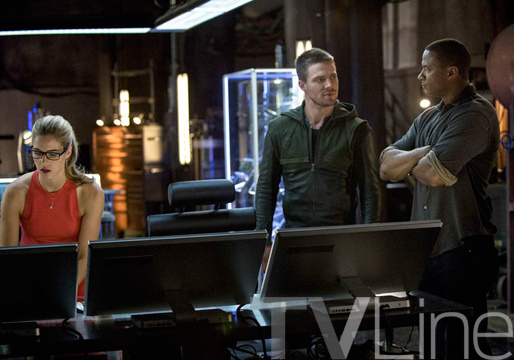 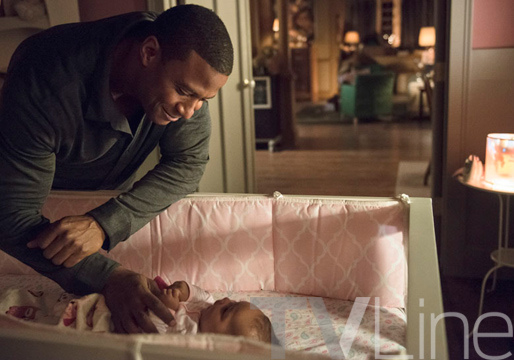 We’re now less than a month away from the season premiere, which airs on October 8th!