Official Images From The Episode “Deathstroke”

While the upcoming episode titled “DeathStroke” is still a few weeks away, The CW has released some images from that episode to hold us over until it airs. You can check out the images below, but some of them do contain spoilers from the episode. 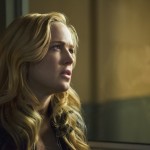 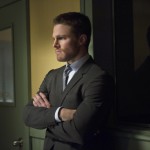 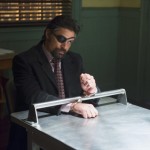 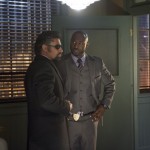 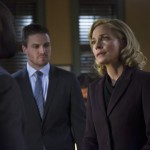 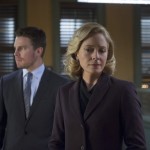 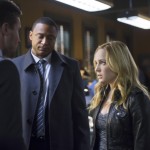 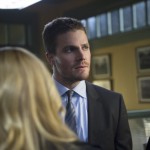 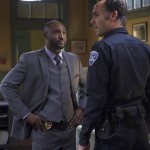 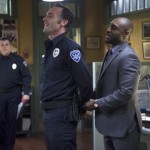 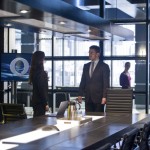 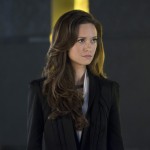 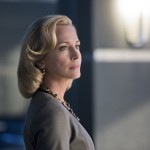 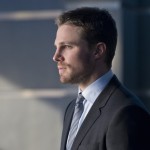 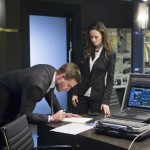 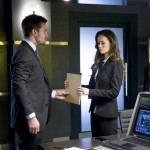 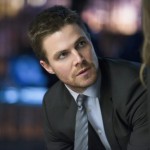 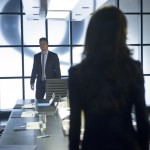 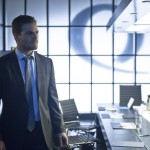 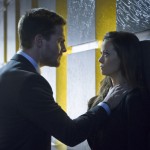 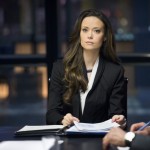 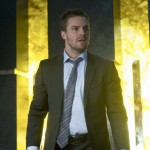 “Deathstroke” airs two weeks from now on April 2nd, and looks like it will involve a lot of characters from the series.