Promo Images For Season 4 Episode 13 “Sins Of The Father”

The promo images for next week’s episode of “Arrow” titled “Sins of the Father” have been released, where it looks like there is going to be lots of family drama playing out in this episode.

You can check out some of those new images below: 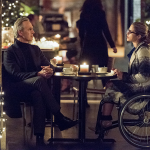 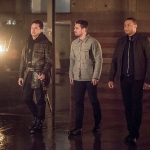 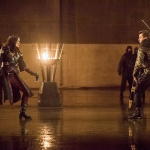 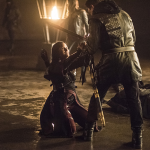 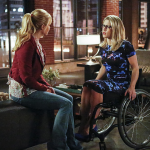 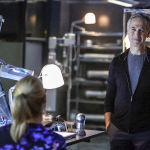 “Sins of the Father” airs next Wednesday, February 10th.