The promo images for next week’s new episode titled “Code of Silence” have been released, where Donna Smoak looks to have a big presence in this episode, while Oliver deals with HIVE’s new team, and running against Ruve Adams for Mayor of Star City. 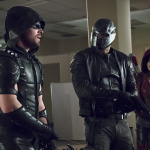 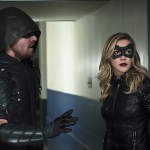 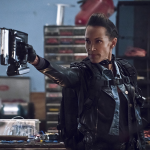 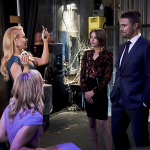 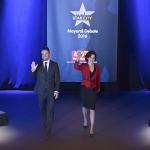 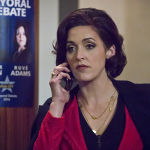 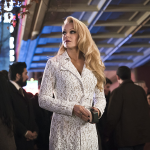 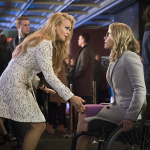