The promo images for next week’s new episode of “Arrow” titled “Second Chances” have been released, where we get looks at Oliver and Talia from the flashbacks, as well as Oliver, Curtis and Rene trying to recruit a new Black Canary.

You can check out some of the images from “Second Chances” below: 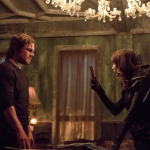 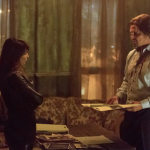 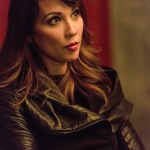 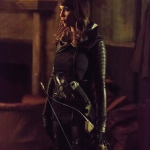 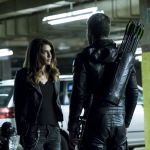 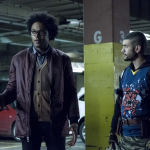 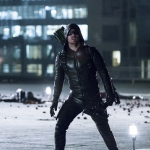 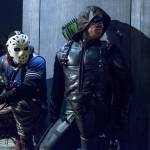