Promo Images For Season 5 Episode 13 “Spectre Of The Gun”

The promo images for next week’s new episode of “Arrow” titled “Spectre of the Gun” have been released, where Wild Dog looks to take center stage in this episode, both in and out of costume, and Thea returns to Star City! 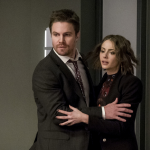 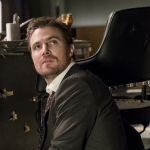 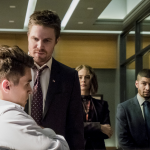 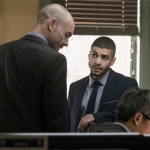 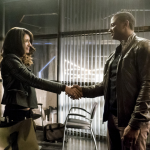 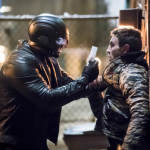 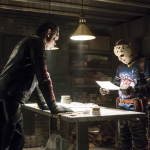 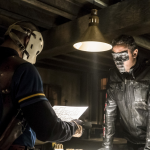 “Spectre of the Gun” airs next Wednesday, February 15th.