Actress Amy Gumenick Cast As Another DC Character For Season 3

Entertainment Weekly is reporting that “Supernatural” actress  Amy Gumenick is the latest casting addition to Season 3 of “Arrow,” as she has been cast as the DC character Carrie Cutter, also known as Cupid. Cupid is a character who was actually created by Executive Producer Andrew Kreisberg in the Green Arrow comics, and is a character who is not only an adversary for Oliver Queen, but also has a huge crush on him! Here is what Andrew Kreisberg told Entertainment Weekly about having the character show up on “Arrow.”

Arrow executive producer Andrew Kreisberg created the character during his run on the Green Arrow/Black Canary comic book series. “I always loved the idea of Green Arrow having a crazed fan,” Kreisberg told EW. “When I was writing the comic book, my big goal was to create a villain who would last. Cupid has since appeared in the DC Nation shorts on Cartoon Network, and to have her fight our TV Arrow is so much more than I ever could have hoped for the character.” 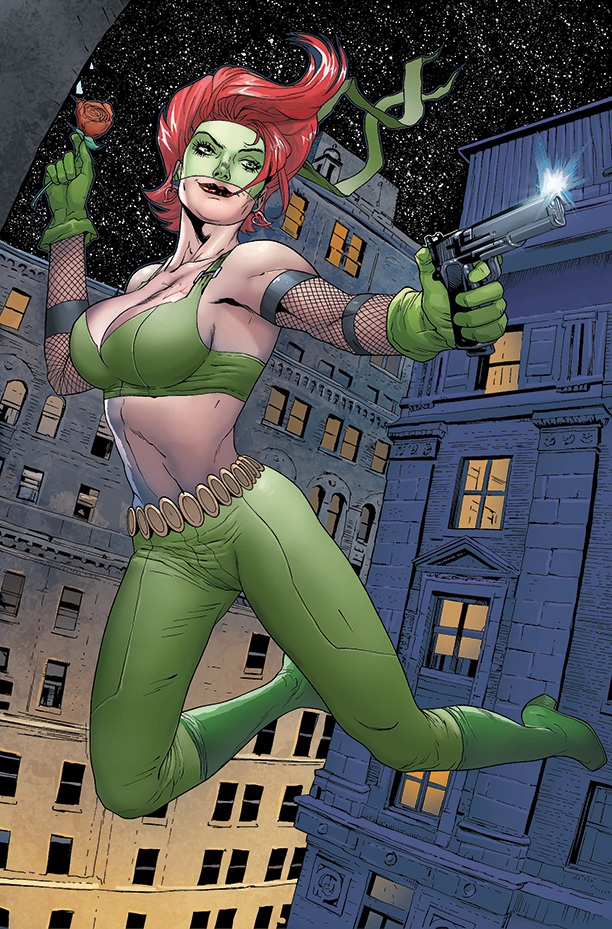 No word on when Cupid will be showing up this season, but needles to say, if she is anything like how she is portrayed in the comics, it should make for a very fun episode!