First Look At The Suicide Squad!

It’s been teased throughout season 2, but the Suicide Squad is coming to “Arrow” later this season, and today we are finally able to get our very first look at the team! Comic Book Resources has the exclusive reveal of the team that will make up the Suicide Squad on “Arrow,” and some of the members may surprise you. The team will consist of: Ben Turner/Bronze Tiger, Mark Scheffer/Shrapnel, Floyd Lawton/Deadshot, Lyla Michaels, Diggle, and will be led by Amanda Waller. In the comics and other of versions of the Suicide Squad, the group is mainly made up of criminals serving long terms who are then offered to work dangerous assignments for the government in exchange for reduced sentences, and while Deadshot, Bronze Tiger and Shrapnel have been members in previous incarnations of the group, it will definitely be interesting to see Diggle and Lyla be part of a team that’s made up of criminals. Here is what executive producer Andrew Kreisberg told Comic Book Resources about how Diggle and Lyla will brought into the Suicide Squad: 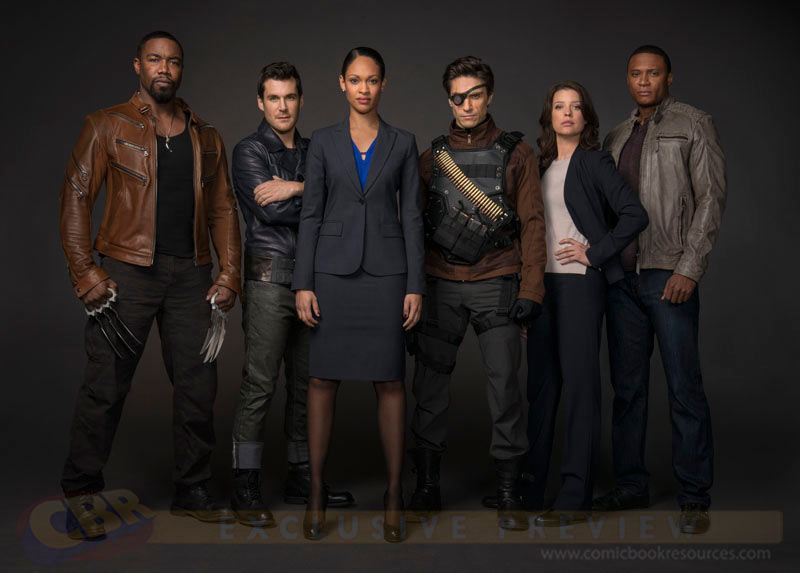 “Dig was our way into Amanda Waller, and in this episode, Amanda comes to Dig and Lyla, and she recruits Dig for a mission, and tells him he’s going to need a team — and she saddles him with the Suicide Squad,”

The Suicide Squad is a team that has always been interesting to read or watch for me, and I can’t wait to see their interpretation on “Arrow”! Especially with Digle and Deadshot part of the team, since we know how bad their relationship has been, despite them working together in the episode “Keep Your Enemies Closer.”

The Suicide Squad make their debut on “Arrow” on March 18th.