We’re at that point of the year where the first promo images of  “Arrow” are being released for it’s upcoming season, which just signifies how close we’re actually are to the season four premiere!

You can check out twelve new images released from the premiere episode titled “Green Arrow,” which gives us great looks at everyone’s new costumes. And I have to say, even Diggle’s new costume looks better in these shots! 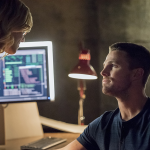 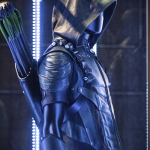 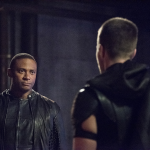 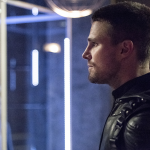 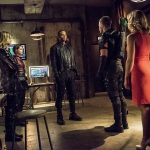 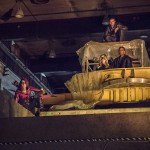 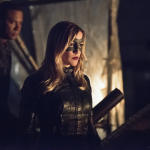 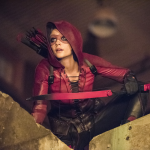 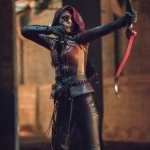 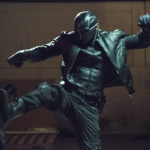 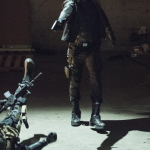 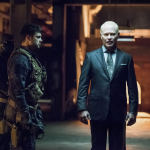