The promo images for next week’s new episode of “Arrow” titled “Taken” have been released, where we get to see Vixen attempt to take on Damien Darhk, and Samantha Clayton looks to be under the protection of Team Arrow as they try to get her and Oliver’s son William back from Darhk.

You can check out some of those images below. 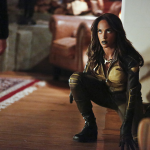 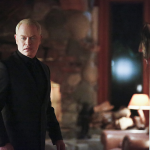 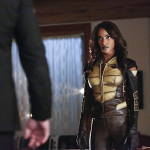 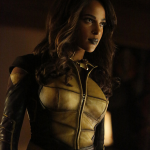 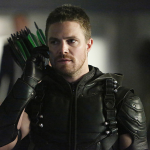 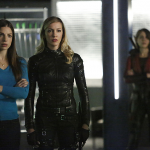 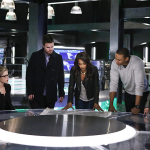 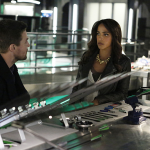