The last few episodes of “Arrow” season four begins tonight with the airing of “Canary Cry,” but we also get a sneak peek at what’s in store for us in next week’s new episode titled “Genesis” with some new promo images that were released for it today.

You can check out some of the images below, where we see Diggle being held captive by his brother, and Oliver and Felicity look to find a more supernatural way to stop Damien Darhk. 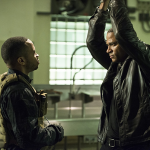 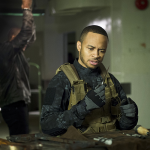 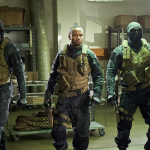 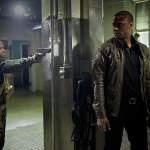 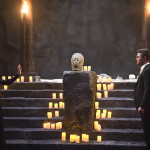 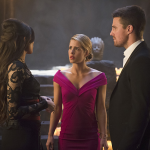 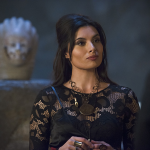 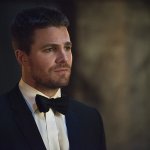 “Genesis” airs next Wednesday, May 4th. 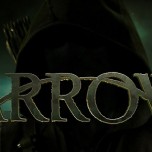