“Arrow” season seven is about to kick off in just a little over a month, and today the CW has released the first batch of promo images from the season premiere episode titled “Inmate 4587,” which gives us a new look at the premiere.

You can check out the new images below, where Oliver is visited by Diggle and Felicity, who is sporting a new look for the premiere: 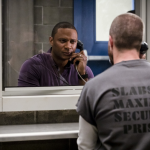 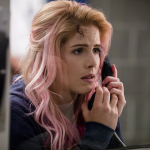 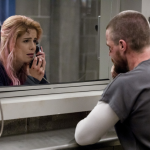 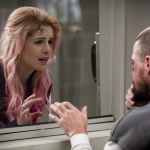 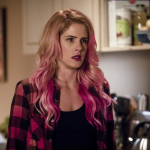 The season premiere episode of “Arrow” is scheduled to air on Monday, October 15th.