The promo images for next week’s new episode of “Arrow” titled ” Star City Slayer” have been released, where we see William return home to Oliver and Felicity, and Team Arrow searches for the new killer in Star City. 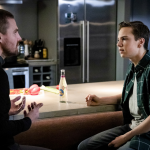 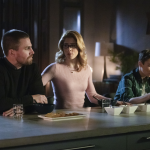 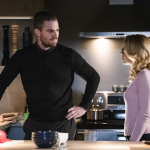 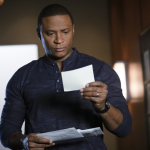 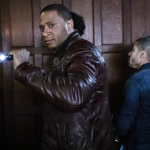 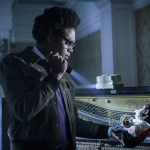 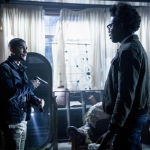 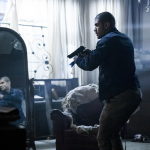