While unfortunately there’s no new episodes of “Arrow” and ” The Flash” this week, The CW has released some new promo images from the crossover episodes to hold us over until the big event airs next week!

You can check out some of the images released from both episodes below: 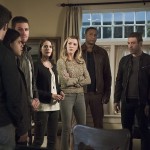 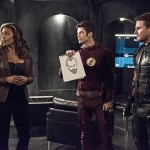 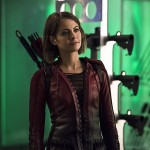 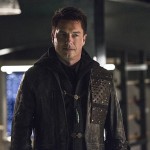 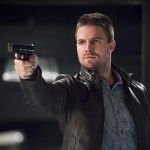 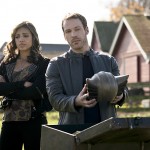 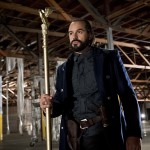 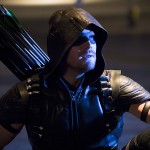 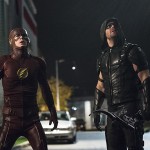 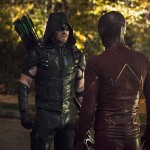 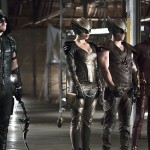 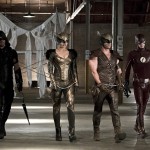 This season’s crossover event begins next week on “The Flash,” December 1st.