Some cool news for “Arrow” and “Flash” fans who are toy collectors, as Funko has revealed that they are releasing figures of  “Arrow” and “Flash” characters for their retro ReAction figures line! What’s great about these toys is that they harken back to the old days of action figures, which includes some awesome retro carded packaging for each figure that I think looks really cool!

The characters revealed to be in the ReAction line are, The Arrow, Black Canary (Sara Lance) Deathstroke, The Flash, Reverse Flash and Captain Cold. You can check out the images of the “Arrow” figures below, via ComicBook.com: 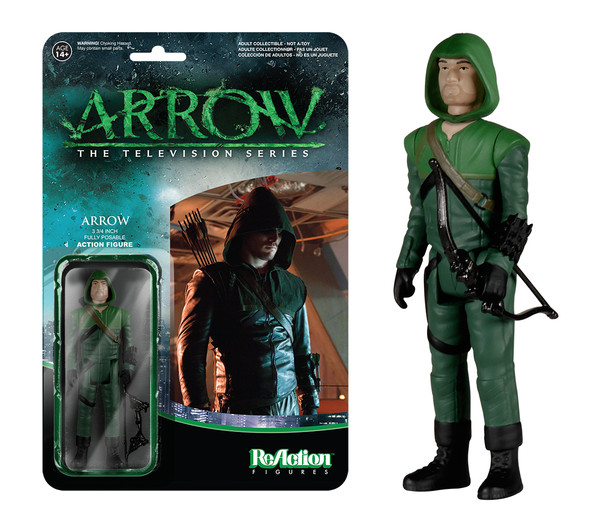 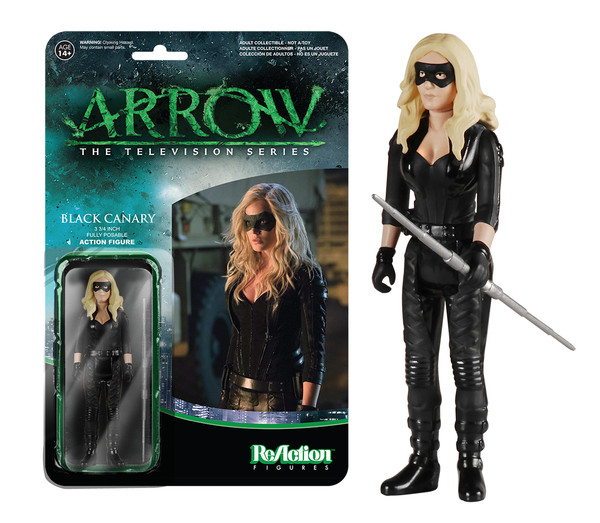 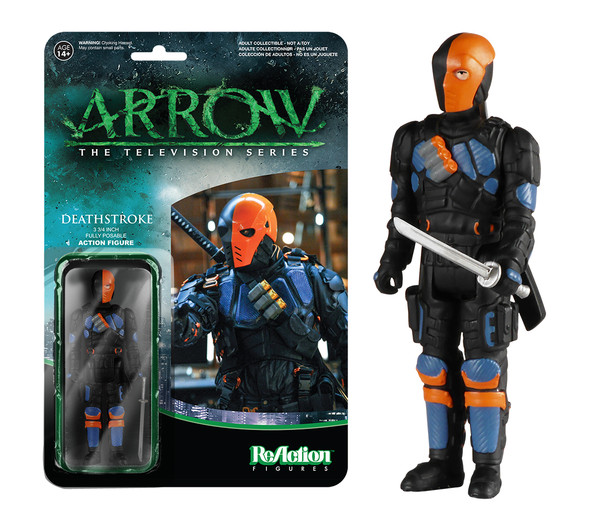 You can check out all the other figures revealed over at ComicBook.com