The official promo images for the second episode of season four titled “The Candidate” has been released, which gives us our first look at Jeri Ryan’s character Jessica Danforth, and Alexander Calvert as Anarky! 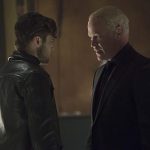 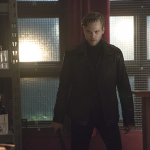 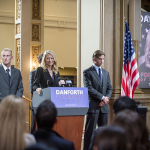 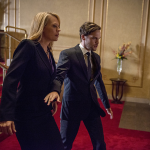 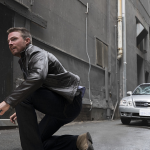 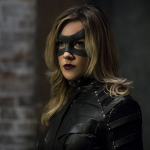 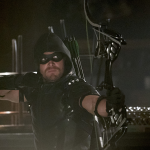 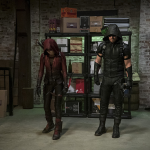 I’m loving the new Green Arrow costume more and more every time I see it, but I have to say, Oliver and Thea’s new costumes look very cool when they’re both together! 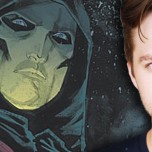