Actor Vinnie Jones Cast As A New Villain For Season 3

Variety is reporting that actor Vinnie Jones (Who comic fans might remember as Juggernaut from “X-Men The Last Stand”) has joined the cast of “Arrow” for a few episodes this season as the villain Danny Brickwell, also known as Brick.

Variety says that Brick will be in episodes 10, 11, and 12 this season, who will be portrayed as a ruthless gang leader that will cause major trouble to Star City’s government, and will get the name Brick due to him having been shot at many times, but has never been put down.

Brick isn’t a major villain from the comics, but he has appeared in some “Young Justice” episodes, as well as also being used during “Arrow” Executive Producer Andrew Kreisberg’s run on the Green Arrow comics, and was actually teased before on the show as being on Oliver’s list in season 1. Below are some images of how the character looked in the comics, as well as in “Young Justice” to give you an idea of how he might be portrayed in “Arrow.” 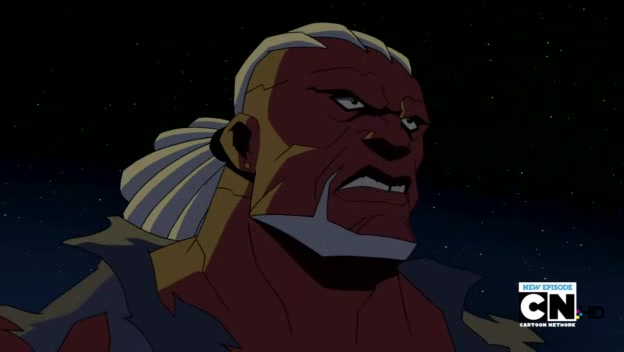