First Promo Images From The Season 3 Premiere “The Calm”

We’re still a little over a month away from the season premiere of “Arrow,” but today The CW has released some new promo images from the premiere episode titled “The Calm,” which gives us a look at Oliver and Roy suited up in their costumes, the newly appointed Captain Lance, Oliver and Felicity, and one of Black Canary! You can check out the new images below. 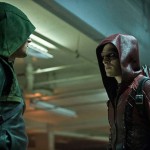 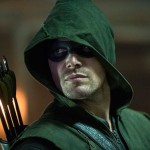 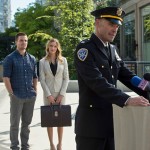 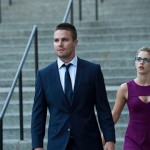 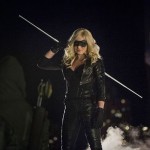 The third season of “Arrow” premieres on October 8th!