We’re almost at the end of “Arrow” season five, as the official description for the season finale titled “Lian Yu” has been released, and it sounds like we’re in for an action packed finale that will take us back to where it all began on Lian Yu, and with plenty of guest stars!

You can check out the official description for “Lian Yu” below

The season finale of “Arrow” airs on Wednesday, May 24th. 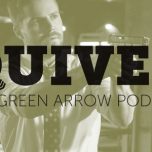 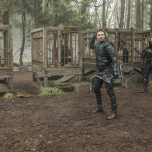