This is it. After eight seasons, numerous crossovers, and spawning many new series, “Arrow” is officially coming to an end next week with the final episode titled, “Fadeout.”

You can now check out the official description, and the last batch of promo images released for the series below, which features a host of returning characters coming back to say goodbye to Oliver Queen:

STEPHEN AMELL SIGNS OFF AS THE GREEN ARROW; EMILY BETT RICKARDS RETURNS FOR THE SERIES FINALE OF “ARROW” —

After eight seasons, and the launch of countless superheroes, the series wraps up the story of the Green Arrow (Stephen Amell). Emily Bett Rickards returns as Felicity. James Bamford directed the episode written by Marc Guggenheim & Beth Schwartz. 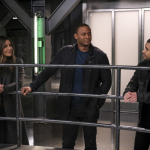 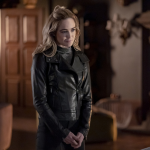 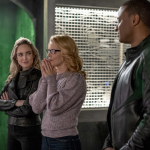 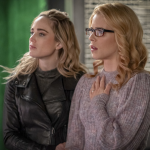 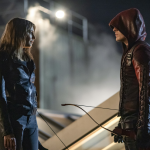 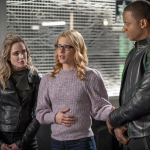 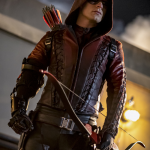 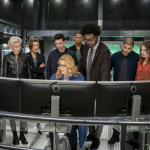 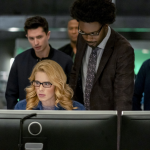 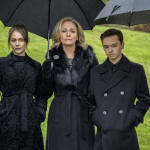 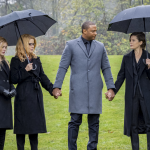 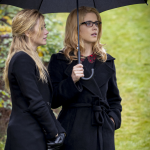 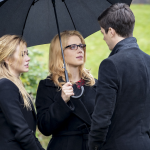 We all get to say goodbye to Oliver, and “Arrow” next Tuesday, January 28th