The latest batch of promo images for the next new episode of “Arrow” titled “Beyond Redemption” have been released, where we see Oliver officially announcing he’s running for Mayor of Star City, as well as Laurel and Captain Lance trying to get Sara back to her old self. 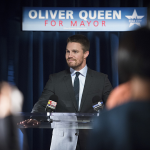 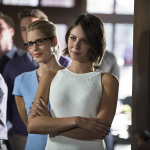 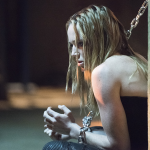 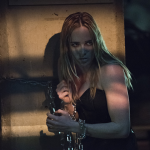 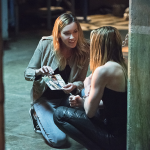 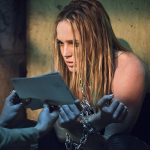 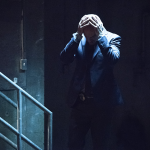 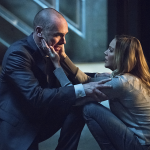 “Beyond Redemption” airs next week on October 28th.