The latest batch of promo images for next week’s new episode “Brotherhood” have been released, where it looks like we’ll get to see more of Oliver’s campaign for Mayor, and interaction with him and Damien Darhk for the first time.

You can check out some of those new images released below: 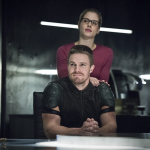 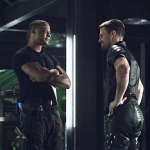 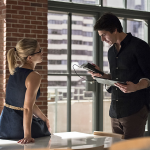 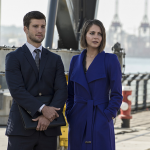 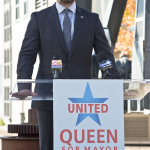 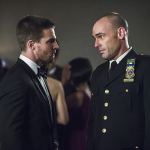 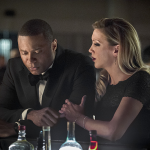 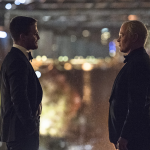