We’re now just three weeks away from “Arrow” returning for its sixth season, and today the official promo images for the season premiere episode titled “Fallout” have been released, showing us some glimpses of Oliver and his son William, and a showdown between Black Siren and the Dinah as the new Black Canary!

You can check out all the images below: 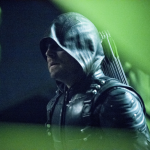 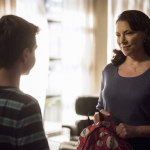 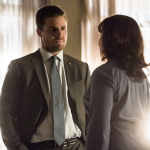 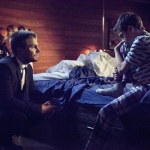 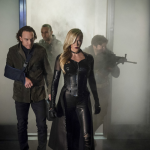 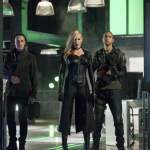 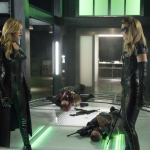