You can check them out below, where it’s all about the villains in the images released, as they only feature Ricardo Diaz and Black Siren, along with a new character named Eric Cartie played by Ashton Holmes: 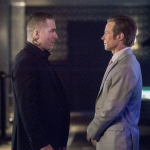 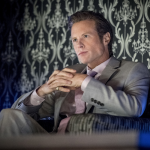 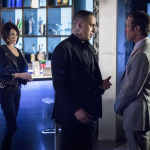 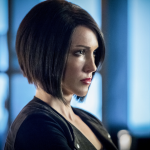 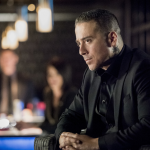 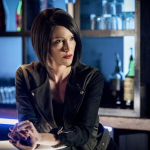 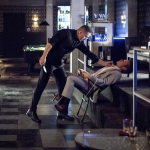 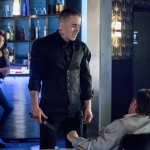 “The Dragon” is scheduled to air on Thursday, April 19th.