The promo images for next week’s new episode of “Arrow” titled “Emerald Archer” have been released, where Team Arrow prepares to film for their upcoming documentary, while at the same time battling the new villain hunting them down.

You can check out some of the new images from “Emerald Archer” below: 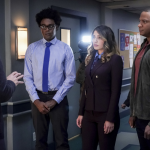 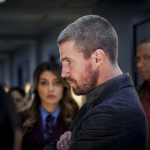 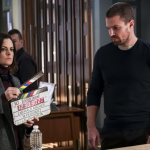 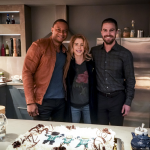 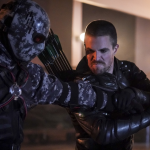 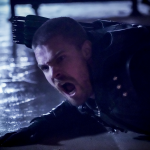 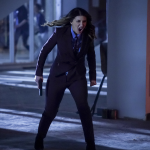 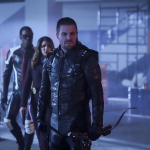